And there is nothing harder to preserve when the media are overwhelmingly aligned with an agenda that supersedes ethics and honesty.

David Webb is a Radio Talk Show host (SiriusXM Patriot 125), Fox Nation host, Fox News contributor, The Hill columnist and Breitbart News contributor. He is one of the good guys and is no friend of the Fake News media. 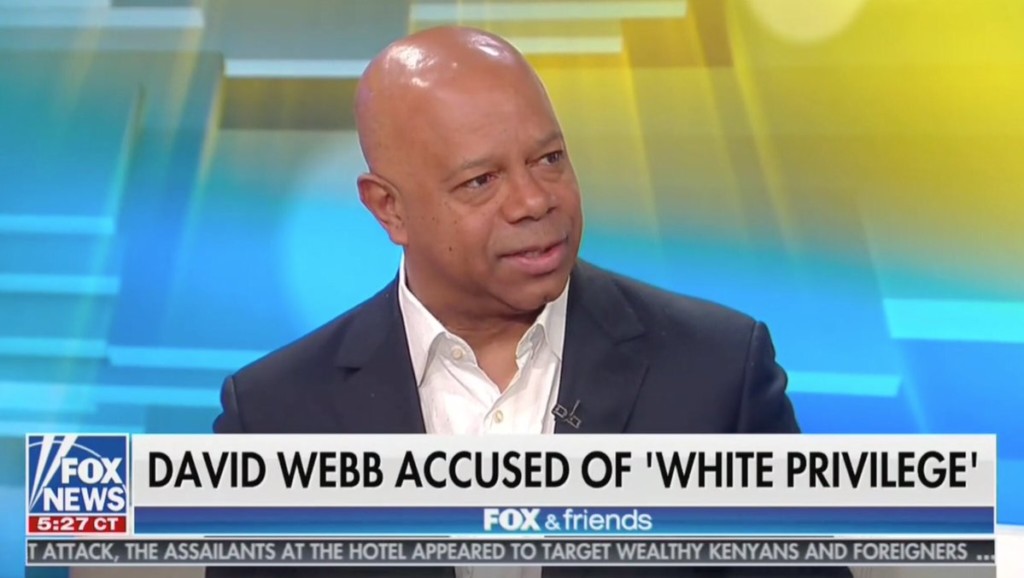 When a listener asked David Webb how the public could penetrate the media bias and figure out what a candidate or officeholder really stood for, he responded honestly… ‘I don’t know.’

What could perhaps be the most significant accomplishment of PRC PAC is the establishment of the PRC Deep-dive Political Research Archive. The importance of this archive cannot be overstated.

When our membership runs across articles, documents, voting records, and other pertinent information regarding national candidates or officeholders they can easily archive them in our private, Members Only, deep dive research center. The implications can then be discussed in a forum dedicated to each candidate or officeholder. 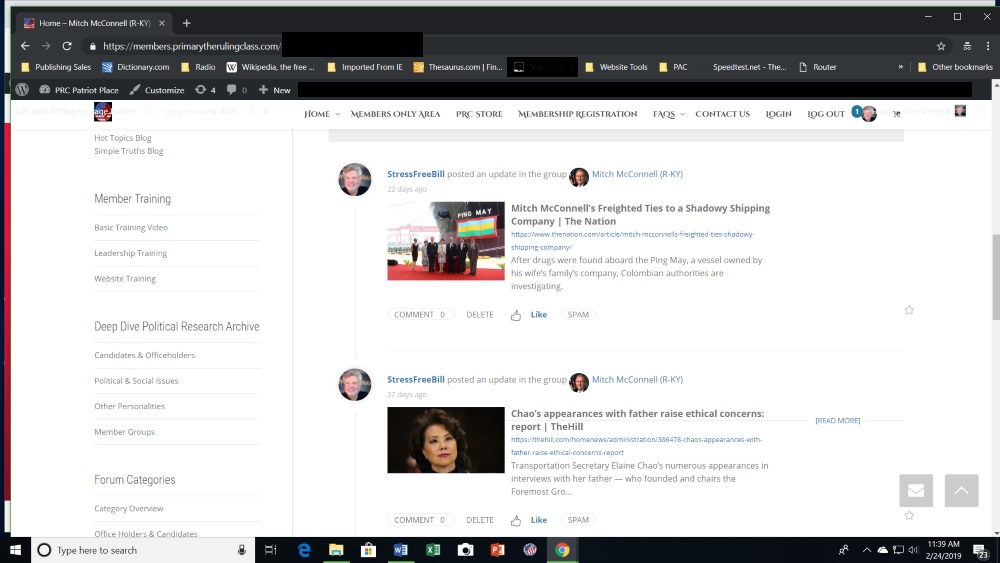 When election time rolls around, politicians uniformly start sounding the same and promising to support popular positions. One of the reasons our founding fathers considered the Free Press vital was to hold these politicians accountable. But our mainstream media no longer does that. They play favorites; they have an agenda. They edit soundbites, omit facts, distort polls and public reaction, and many times flat-out make things up to manipulate the public and support a narrative. Social media companies openly censor content and restrict access to opinions they disagree with. Every broadcast network and every cable network are guilty of this to one extent or another. And tragically, most Americans are reliant upon the mainstream media or social media for information on candidates.

We now have another option…

Because of our vast membership, we have the evidence and documentation to focus on the actions of candidates and officeholders, not their words. We believe that behavior never lies and through ever-increasing and powerful ad campaigns we can expose hypocritical officeholders in their primary elections and replace them with Americans that are willing to put the country first.

This archive is incredibly important because we live in a fast-paced world. One outrageous political event can be replaced the very next week by an equally outrageous action. And then again the next week, and sometimes even the very next day… No human being can remember all of the events and all of the implications for all of the candidates and all of the officeholders. Those of us that pay full-time attention to politics in America are at best left with a few specific memories and a general impression of a particular candidate’s character or an officeholder’s tendencies. In our own minds we can know whether a particular candidate is good for the country and will be true to the people, but explaining that belief to hundreds of thousands of other people we’ve never met can be problematic – and without an archive of undiluted and unbiased facts, it would be impossible. 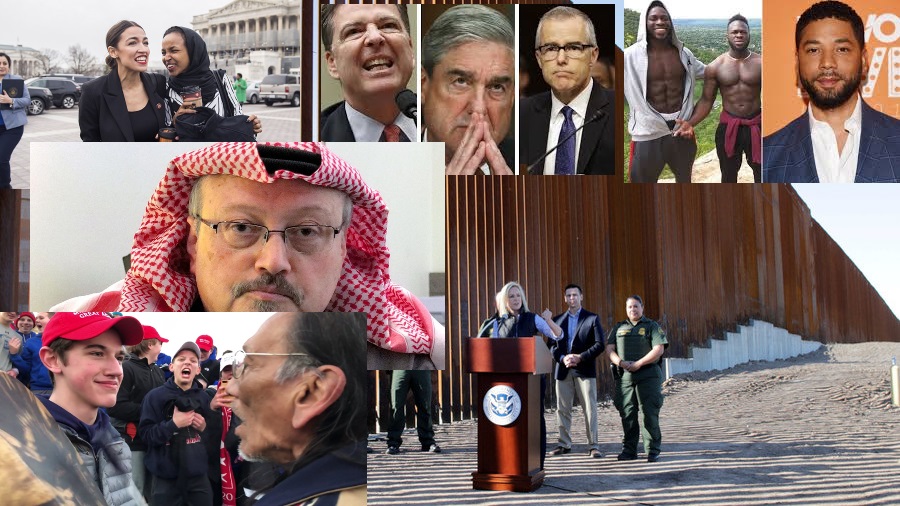 President Trump has so far been the People’s champion. Great progress has been made at stemming the rush towards reduced American sovereignty and economic globalism. Our improved economy, the return of manufacturing, the rising wages of our middle-class, and fuller employment for minorities all across the board are but a few examples of the benefits his presidency has given us. It is horrifying to imagine how deep the economic and social slide would have been if he had not been elected.

But we must realize that at most he will have an eight-year term. Our self-appointed ruling class elite are determined to bring about a globalist vision for humanity. If they are not rooted out of government before President Trump leaves office, their global socialist movement will rush to fill the vacuum and once again work to move our jobs and manufacturing overseas, weaken our country militarily, and prioritize the economies of other countries over our own. 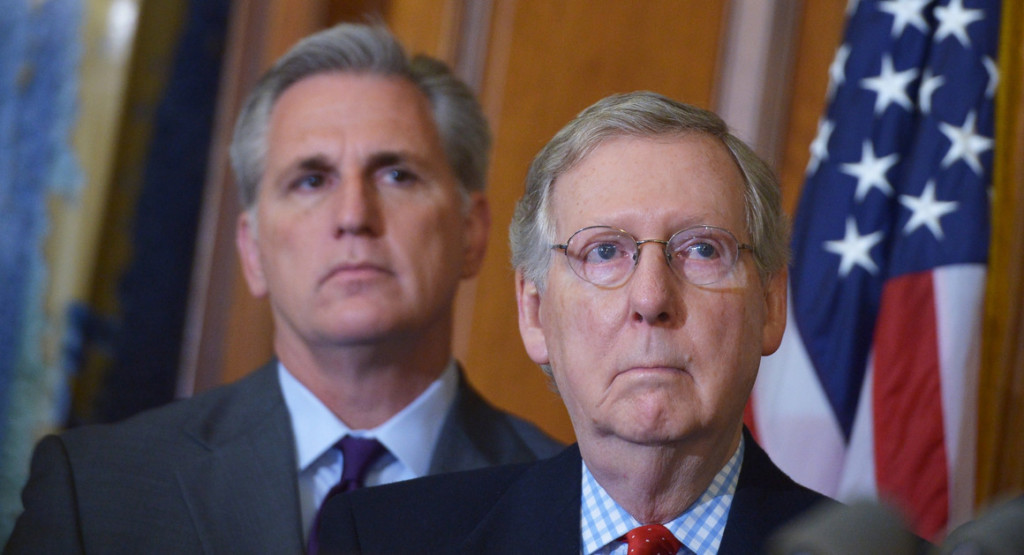 As difficult as it might be to believe our leaders are that far down the rabbit hole of globalism, consider the following example… Senator Mitch McConnell is one of the most powerful men in our country, if not the world. He is the Senate Majority Leader and has absolute control over what legislation can even be voted on in the U.S. Senate. Mitch McConnell is married to Elaine Chao who currently serves in the Trump administration as our Secretary of Transportation. Elaine Chao’s father, James Chao, has signed financial disclosures indicating he recently gave Mitch McConnell a cash gift of between $5 and $25 million. And while it might not be unusual for a wealthy man to give large sums of money to his son-in-law, it should be noted that James Chow is also the founder of the Foremost Group – one of the largest oceanic shipping companies in the world. A shipping company that recently purchased 10 new state-of-the-art container ships from a Chinese state-owned company called CSSC. Through this and other collaboration, the Chinese government has made Elaine Chao’s family rich beyond measure and it is documented that as much as $25 million of those riches have made their way into the bank account of Mitch McConnell… 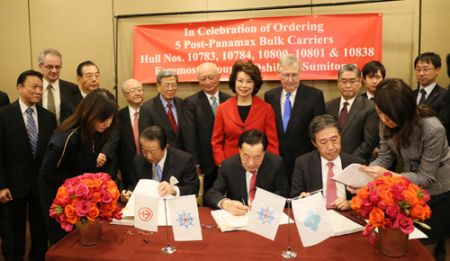 All of this in itself is not evidence of wrongdoing, but it is highly suggestive of a conflict of interest. China presents the single biggest long-term threat to the security of the United States. Their willful ignoring of treaties, state-sanctioned theft of intellectual property, currency manipulation, and military build-up in the trade lanes of the South China Sea have all led to the largest trade imbalance in the history of the world. China has stolen more jobs and wealth from us than almost all other countries put together.

So, I am sure that it is only coincidence that, as Senate Majority Leader, Mitch McConnell unquestionably has the largest influence on Congress concerning our trade policies and our current disputes with China. Not to mention the ability to put both direct and indirect pressure on President Trump concerning the formation and enforcement of trade policy.

His documented efforts to thwart many of our President’s other policies are likewise, surely coincidence. 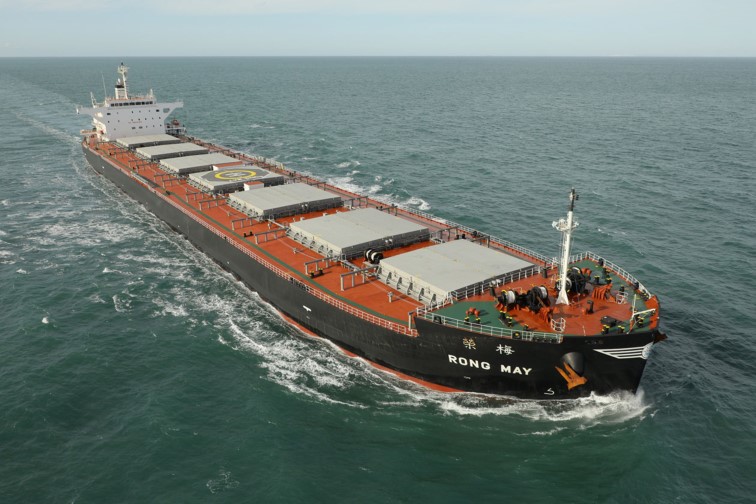 What should be concerning to the American people is that this potential conflict of interest is never discussed. It is almost never brought up in the mainstream media including on networks that many consider to represent conservative ideology. It’s not as if these are unproven allegations… Indeed, every bit of this information is public record and easily accessible with a Google search. Yet our media doesn’t feel you have a need to know.

We at PRC PAC disagree. We feel that this is exactly the type of verified information voters need when approaching a primary election. And while we might still choose to vote for a professional politician with global business interests and connections, we might find ourselves believing that a doctor or small business owner from Bowling Green or Covington would be a better choice.

PRC PAC is dedicated to giving Americans that choice. We are firm in our belief that knowledge is power – and that in America, power should be held in the hands of the people. 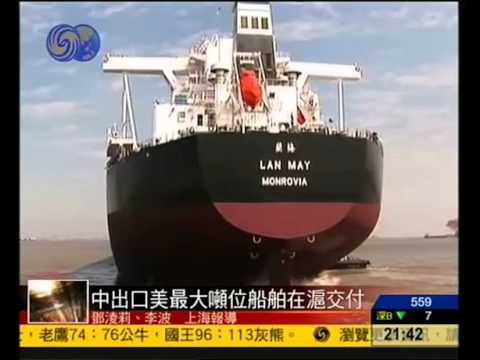